When the public and private sectors join hands, what can be accomplished? By capitalizing on the strengths of both sectors, we can address the problems that neither could tackle alone. Especially as we confront COVID-19, India provides lessons on the value of public-private partnerships (PPP) in the fight against malaria.

A Powerful Weapon against Malaria

On the global stage, we sit at a crossroads. Following a decade of remarkable progress in the fight against malaria, the malaria incidence rate began to decline between 2014 to 2018. Now deep into 2020, the rate of change has essentially plateaued. We’ve also seen an increase in the incidence of malaria in some places chiefly due to insecticide resistance. The progress made in the last 15 years has also come under greater threat because of the COVID-19 pandemic. How can we maintain the gains and continue the momentum to end malaria?
Our focus has to be on the entire country with attention where needed to control new hotspots. The possibility of eliminating malaria in our lifetime is real, but it requires coming together as a community. This involves multiple groups and individuals from a variety of sectors partnering for a common cause. We cannot emphasize enough how innovative PPP can drive real progress in improving global health efforts by helping eradicate and eliminate malaria.

The need is greater than just money

Money alone is not enough to eliminate malaria. We need strong leadership, a sense of urgency, innovation to develop more effective supply chains, and stronger health systems. Possibly the greatest need is for global, regional, and local private-sector engagement to deliver on the promise to end malaria for good. Fortunately, we’ve seen such efforts unfold in the past in India. Just look at the response to Cyclone Fani in 2019, which struck the Indian state of Odisha in May. Cyclone Fani forced the evacuation of more than 1 million people and increased the risk of malaria and other diseases among the displaced. In early July 2019, the government of Odisha worked with Malaria No More India to distribute 35,000 long-lasting insecticidal nets (LLINs) donated by Vestergaard to people in Puri, the area hardest hit by the cyclone. As the LLINs were being handed out, this provided an opportunity for accredited social health activists to demonstrate how to use, clean, and care for the nets. It was an extraordinarily coordinated response to a particularly dangerous health threat, demonstrating the value of public-private partnerships.

The COVID-19 pandemic has exposed the fragile health infrastructure in India as well as many countries around the world. The need for health system strengthening is apparent. Strengthening the health system can be supported and achieved by increased participation of the private sector in all aspects of COVID-19, including testing, treatment, vaccine development and communication on social distancing, hygiene etc.

For Vestergaard, our partnership extends beyond one catastrophic event. On World Mosquito Day 2019, Malaria No More India launched its “India Against Mosquito” campaign alongside government officials, the private, philanthropic, civil sectors and, representatives from Vestergaard. This campaign was designed to raise awareness about the dangers that mosquitoes pose and to promote innovative solutions for controlling the mosquito and the diseases it carries.

India has made tremendous progress in the fight against malaria. Since 2000, India has reduced cases by nearly 80 percent and deaths by approximately 90 percent. And in 2018, malaria cases were reduced by half over the previous year. In the state of Odisha, a traditional hotspot for malaria, there was an impressive 82 percent drop in malaria cases from 2017 to 2018. Much of this success can be attributed to the mass and continuous distribution of LLINs, as well as indoor residual spraying (IRS).

Despite these accomplishments, parts of India still struggle with a high and growing incidence of malaria. States which previously had a very low prevalence like Uttar Pradesh, have started to see a rise in incidence levels. This has led the government to accelerate its efforts to eliminate malaria by 2030. As part of its National Strategy Plan, the Government of India will expand the distribution of these vector control tools. The goal is that everyone at-risk of malaria throughout the nation will have access to these tools. Additionally, officials will address the growing problem of insecticide resistance, which has lowered the effectiveness of LLINs and IRS treatments. For this reason, India is looking to public-private partnerships to contribute innovative, next-generation tools to help solve this serious impediment to malaria elimination. Representing the private sector, Vestergaard is actively working on these next-generation tools.

During this pandemic, we need to remain equally focused on malaria. Over the past two decades, we have made tremendous progress to eliminate this disease. However, any dilution of finances, focus, manpower, coverage of LLINs, testing with rapid diagnostic testing (RDT) could result in us returning to mortality level last seen in the early 2000’s. We are making progress and there is a need to step up our commitment through increased fund allocation and manpower and we can then hope to achieve elimination targets that we have set for ourselves.
We applaud the Government of India in its commitment to confront this challenge. They are a beacon of light for other malaria-endemic countries. We also call for greater clarity and simplification of the national product registration process. Simplifying and clarification will help speed the deployment of new tools in India. Finally, we call on private-sector players that have the resources and capacity to tackle the oldest, deadliest disease in human history to engage in the fight against malaria in India. Only through these strengthened partnerships can we meet our 2027 goal to eliminate malaria in India for good. 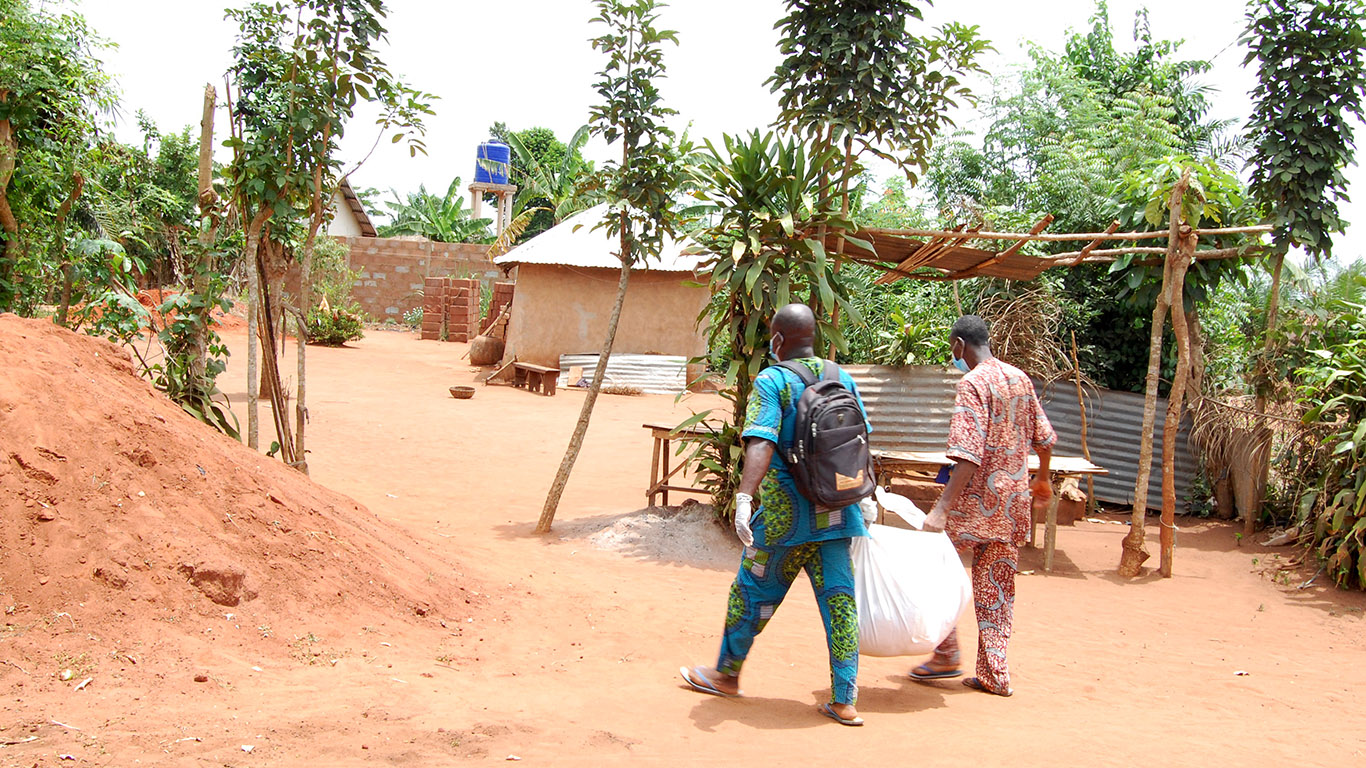 Benin – a Leader in Tackling Malaria During COVID-19

Before the COVID-19 pandemic hit, LLINs were often distributed at mass gatherings. To keep its citizens safe from the coronavirus & malaria, Benin implements a novel “no-touch” door-to-door distribution method. 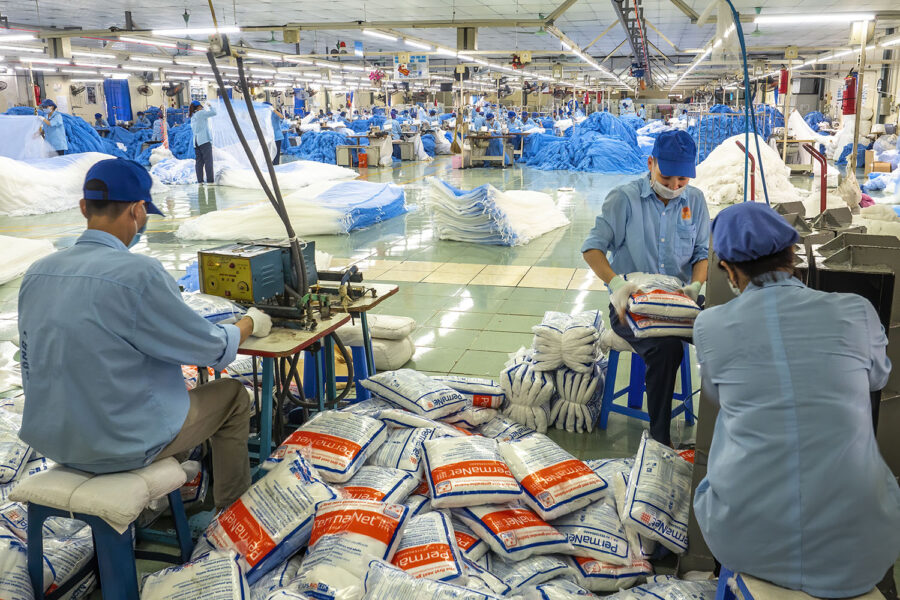 Since the beginning of the pandemic, Vestergaard has been working to secure a reliable supply chain for LLINs. 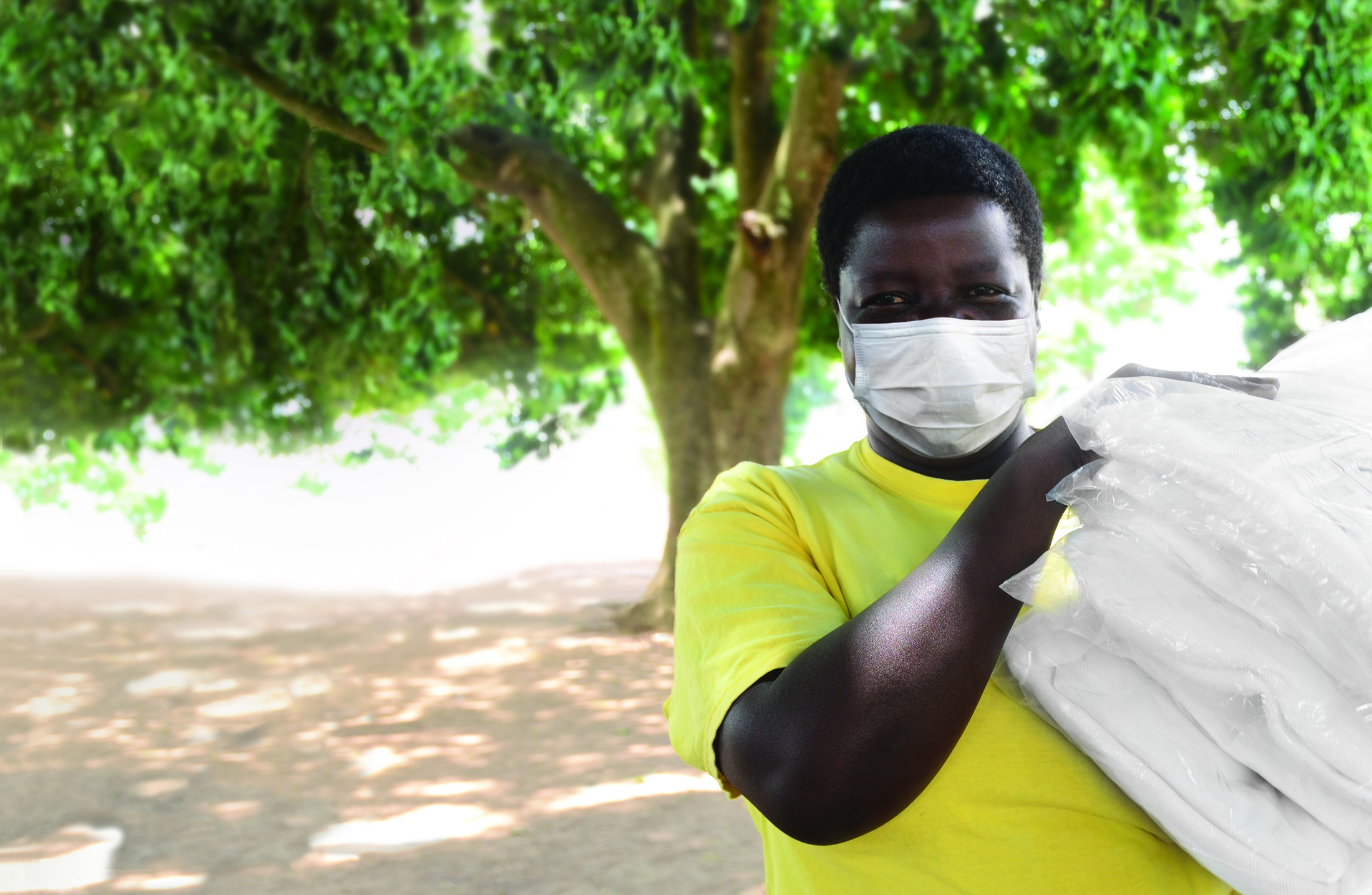 As we battle COVID-19, remain vigilant against malaria

The COVID-19 pandemic is raging across the globe. But we cannot ignore the fight against malaria that existed long before COVID-19.