What You Need to Know About Microplastics

Since the 1950s, plastic manufacturing has skyrocketed and with it, plastic contamination. Everything from plastic straws to plastic soda rings are polluting bodies of water around the world. Plastic pollution is certainly a huge issue in the conversation of environmental degradation, but where does its smaller counterpart, microplastics, fall into the conversation? Barely visible, this form of plastic has a shocking presence and impact on the world. Less than five millimeters long, these pieces of plastic can easily be ingested by marine life or leech into our water supplies (8).

Where do they come from and where are they in the environment?

There are many sources of microplastics. They are used in manufacturing, paints and 3D printing. They come from broken-down plastic that decomposes by the sun or wind (7). And, microplastics live in beauty and personal care products—such as toothpaste or moisturizers—as well as clothing with synthetic fibers like nylon or polyester (8). When certain cosmetic products are used, the microbeads wash down the sink or shower drain and into the sewer system. Similarly, microfibers are released and drained with the water when clothes are washed.

Microplastics pose a huge threat to the health of marine life. Studies have discovered microplastics across the deep ocean, not just on the shorelines or water surfaces (5). This has caused microplastics to be consumed by all types of animals in the deep sea, prompting them to have digestive and growth issues (9).

So, what about humans?

Well, due to the unethical nature of having people consume plastic for a scientific study, it is still unclear what specific effects microplastics have on humans. A report by the United Nations Food and Agriculture Organization notes that most of the time people only eat the muscle of fish, which tend to be safe from microplastics (6).

Microplastics may not be in the parts of the fish you are eating, but there is a very high chance they are in your tap water. In fact, 83 percent of tap water worldwide contains microplastics, according to an in-depth study by the State University of New York at Fredonia. The United States has the highest presence: 94 percent of U.S. tap water is contaminated with microplastics (7). Microplastics have also found their way into bottled water. Further research discovered that microplastics were found in 93 percent of 11 popular water bottle brands around the world (3).

Another study conducted by the World Wildlife Fund revealed that from all the microplastics found in water, air, and other sources, humans consume more than 70,000 particles of microplastics every year (10). This is equivalent to consuming a credit card’s weight in plastic every week (10). So, clearly, microplastics pose a threat to marine life, our water resources and the environment. Although there is a lack of research, human consumption of microplastics is still concerning. Similarly to the health threats animals face, it is probable that drinking tiny pieces of plastic is not good for a person’s health. Currently, most water filters do not remove microplastics and there are only a few labs in the world that can even do the test.

How does LifeStraw remove microplastics?

Pore size can be a good measure of whether filters can remove microplastics from water. LifeStraw filters have a maximum pore size of 0.2 microns—meaning they can filter contaminants of that size and greater. The smallest microparticles reportedly detected in the oceans are 1.6 microns in diameter. In the State University of New York study, the smallest plastic particles measured have size of 6.5 microns. The pore size in LifeStraw filters is 8 times smaller than the smallest microplastics reported.  Our sustainable filter technology is a leader in preventing microplastic consumption from water (2). In fact, LifeStraw’s filters have been independently tested to remove 99.999 percent of all microplastics from water (2).

How can you help to minimize microplastic pollution?

The LifeStraw’s new Home water filter pitcher is a great solution to protecting against microplastics in your water, but what can you do to minimize microplastic pollution in general? Microplastics may be invisible, but their negative impact on the environment is large and growing. To start, simply reduce your plastic consumption. Whether it be metal straws, reusable shopping bags or using your own mug at Starbucks, there are several easy ways to minimize your obvious plastic use. On a more detailed scale, take the time to research cosmetic products and clothing brands that do not contain microbeads or microfibers. You can find a full list here of country-specific products to avoid and click here for brands with products 100 percent free of microplastics (1). To learn more about reducing plastic consumption, check out LifeStraw’s “5 ways to reduce your dependence on single-use plastics in your daily routine.” 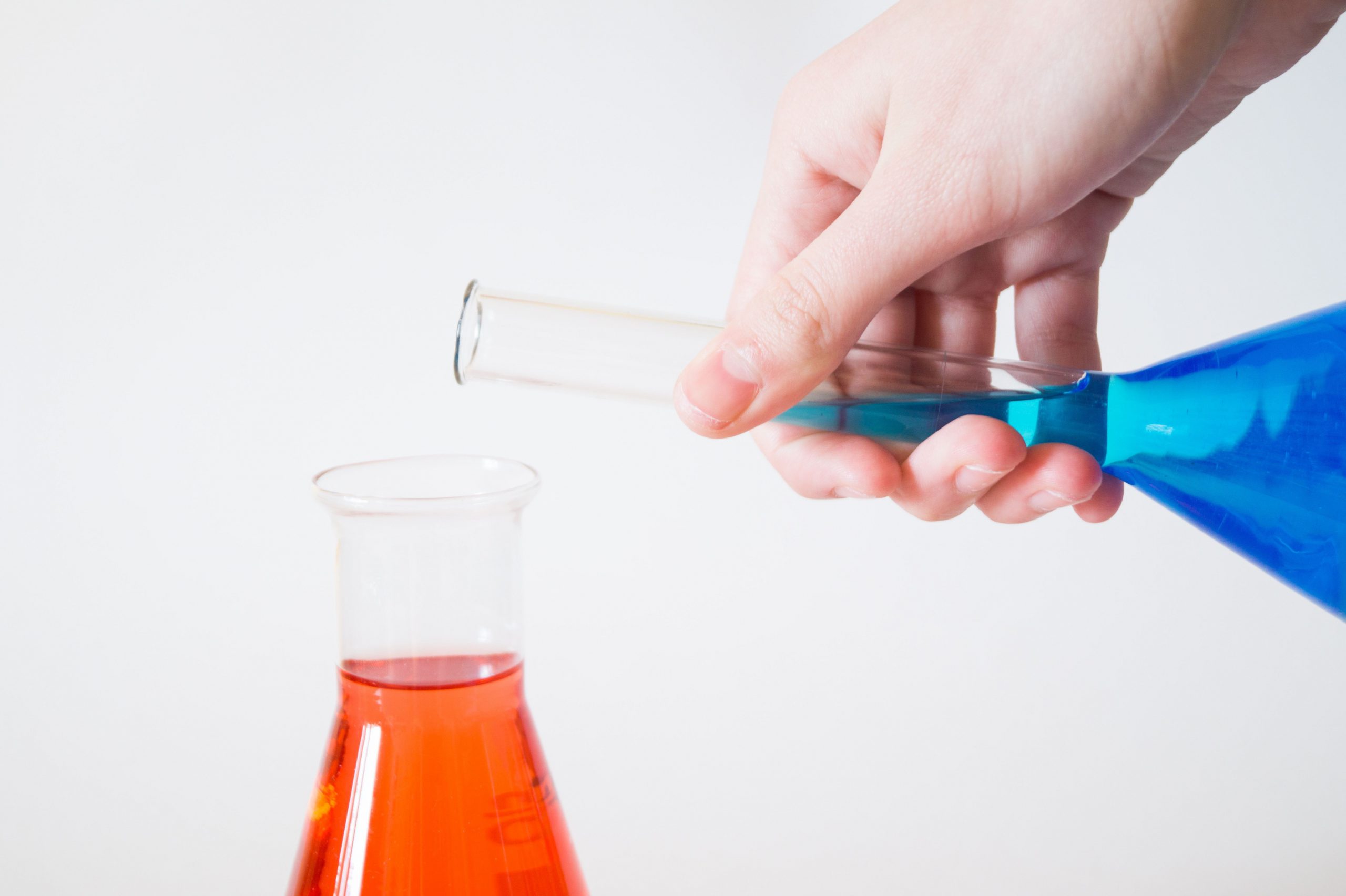 A PSA on PFAS: How can you filter them from your drinking water?

What does a microwave popcorn bag, a nonstick pan and nail polish all have in common? These products frequently contain chemicals known as per- and polyfluoroalkyl substances, or PFAS, that are severely threatening public health and water sources around the world.