On the occasion of the 8th Pan-African Mosquito Control Association (PAMCA) Annual Conference and Exhibition, we sat down with Duncan Kobia Athinya and James Mutunga, entomologists at Vestergaard, to discuss the role of collaborations and partnerships in ensuring African led initiatives in the fight against malaria.

In 2013, at the 6th Multilateral Initiative on Malaria (MIM) conference in Durban, Vestergaard joined with African scientists, led by Prof. Charles Mbogo and Emma Orefuwa, to discuss the support for a Pan-African association of scientists focusing on mosquito control. From this, PAMCA was born, with its first conference hosted in Nairobi, Kenya in October 2014. Since its inception, PAMCA has grown in membership and holds strong its objective of bringing stakeholders together, enabling networks, trust, and a shared understanding in order to adopt best practices for the control and elimination of malaria and other vector-borne diseases in Africa and worldwide.

Malaria affects half of the world’s population, killing more than 400,000 people a year. The vast majority of these deaths occur in sub–Saharan Africa where a child dies every two minutes from the disease. Over the past two decades, the world has made incredible progress towards reducing the global burden of malaria through innovations and collaborations, preventing 1.7 billion cases, and saving 10.6 million lives. However, the fight is still far from being won.

The impact of malaria is felt most ferociously by the poorest: those least able to afford preventative measures and medical treatment. Hence, for a long time, there was no financial motivation for industry actors to invest in control tools and insufficient funding at the international and domestic levels were posing a significant threat to progress. One funding gap was the need to understand malaria vectors better to ensure tailored solutions, and capacity building for such activities, drawing the interest of young African scientists. PAMCA has been able to grow this over the years, by developing the objectives and channelling substantial funding from donors and partners including Vestergaard.

The implementation of this strategy, associated with effective interventions and political commitment, has played a crucial role in reducing the burden of the disease. The efforts not only saw better malaria intervention strategies through discovery research but also important gains from community integration in the fight against the disease.

We are an enthusiastic partner that ensures sponsorship of PAMCA conferences through which scientists come together to share their findings as they strive to understand the vectors better and optimize the vector control tool box. This partnership has considerably strengthened the autonomy of African scientists to contribute to decisions about mosquito elimination, enabling access to key entomological data from multiple countries worldwide. Such a capacity has enabled the development of more focal sustainable and effective localized solutions in malaria control.

Even though most African countries face similar health and developmental challenges, they rarely share knowledge and data. According to a 2010 report by Thomson Reuters, of Africa’s six strongest research nations — Algeria, Egypt, Kenya, Nigeria, South Africa and Tunisia — not one had another African country among its top five collaborating partners. The lack of collaborations between malaria endemic countries introduces competition for funding, leads to a loss of shared knowledge, and ultimately decreases our chances of success in winning the global fight against malaria.

Geographical and political barriers are a contributing factor for this lack of collaboration however, unlike people, diseases do not acknowledge borders and their relentless spread has come at a tremendous cost for the continent. The Ebola outbreak of 2014-15 caused an estimated loss of $2.2bn to the already hard-hit economies of Guinea, Liberia and Sierra Leone. The outbreak wasn’t new to the African continent as there had been previous outbreaks in Uganda and the Democratic Republic of the Congo. But the absence of cross-border collaborations meant data could not easily be shared – and accessibility of data always plays a key role in building resilience to public health emergency.

Therefore, we desperately need to work together to overcome the barriers to collaboration that has held many a global cause back in the past. Genomics is key to malaria elimination; more recently a lot of training in this field has been given to African scientists through PAMCA. The creation of reference assemblies and polymorphism data sets for malaria parasites and vectors has improved our understanding of diverse aspects of malaria biology over the past 15 years. Genomic data from natural populations plays a huge role in informing control and elimination strategies. Through genomics, we can understand vector biology in a deep sense, track vector ecotypes, their distribution and evolution, identify invasive species and correlate these factors to vector behaviour and its contribution to malaria transmission.

The positive social impacts are also important to acknowledge. Pooling human resources and providing communities with career opportunities is another important aspect of these collaborations. Africa was losing professionals every year to developed countries due to the lack of infrastructure and mentors. But today, thanks to initiatives such as these, we have more scientists and research labs in the continent than ever before. It is therefore crucial that institutions continue to pull together to train future experts.

Malaria knows no borders, and increased collaborations are the pathway towards its elimination. As such, Vestergaard actively seeks and supports partnerships with other actors including individuals, research institutions, academia, government agencies, non-governmental organisations as well as international bodies with whom we share knowledge and vision in the fight against malaria and other vector-borne diseases. Ultimately, the most important thing is to ensure that our collective efforts to combat malaria are sustained over time. The drive towards malaria control and elimination in Africa needs to recognize growing threats such as uncontrolled urbanization and invasive species that may increase the likelihood or urban malaria transmission, and climate change which means more resilient technologies are needed for disease combat. The solutions to the most urgent health problems must come from within the continent. Africa must take the initiative to lead its science and developmental agenda, even as it receives outside support. 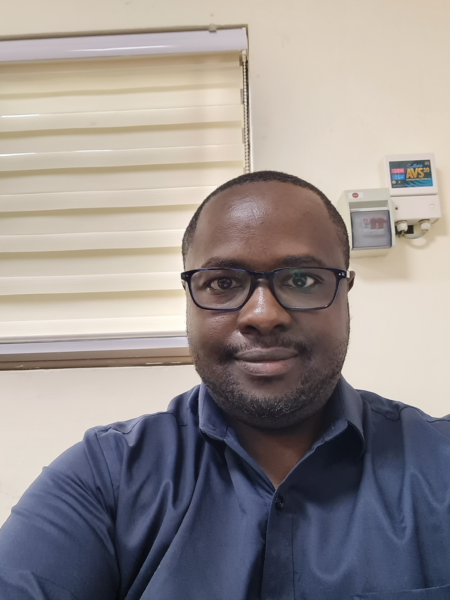 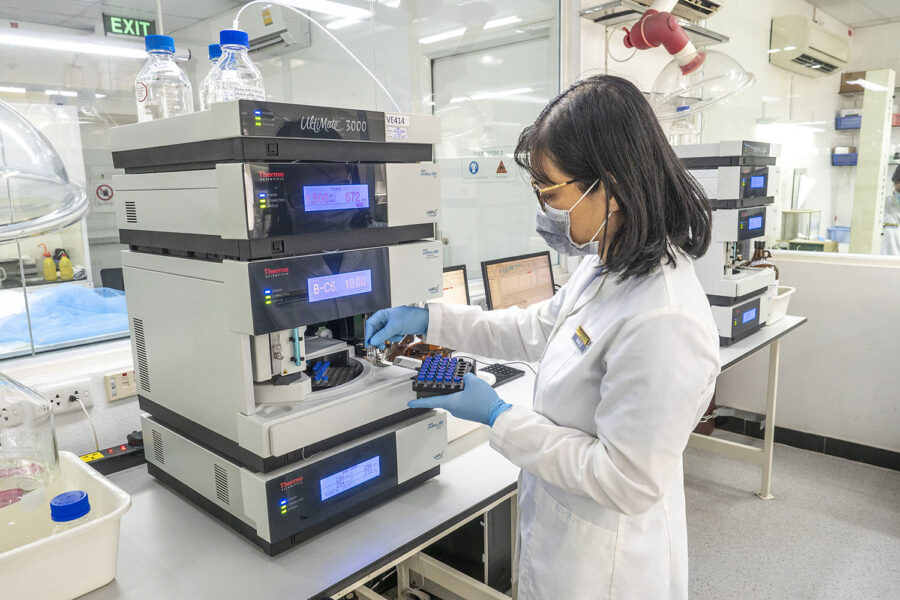 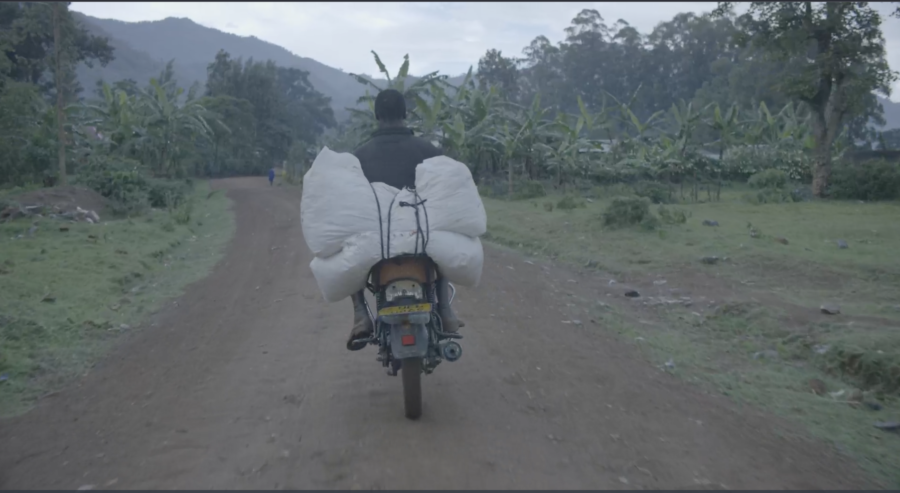 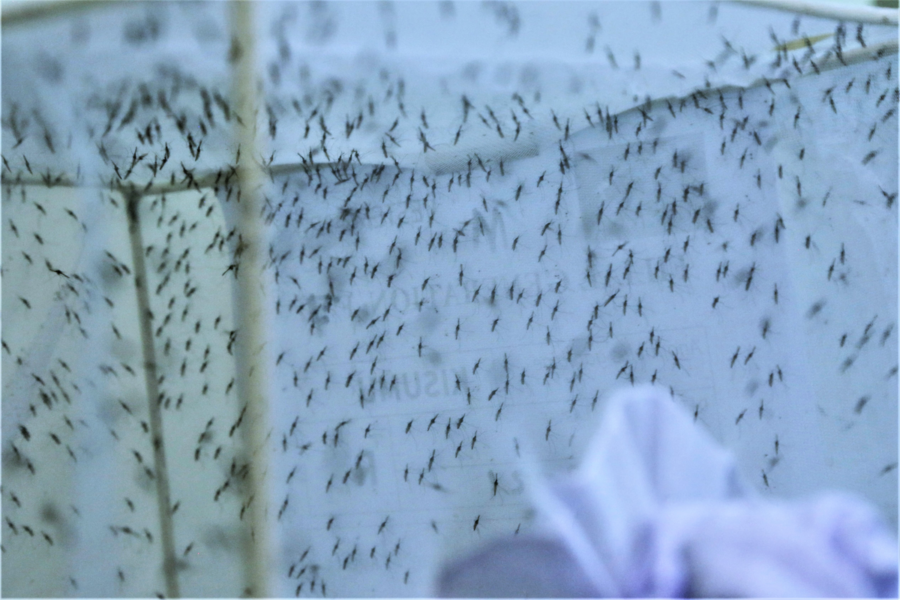